The Classical Reviewer on Beethoven, Doolittle and Mendelssohn 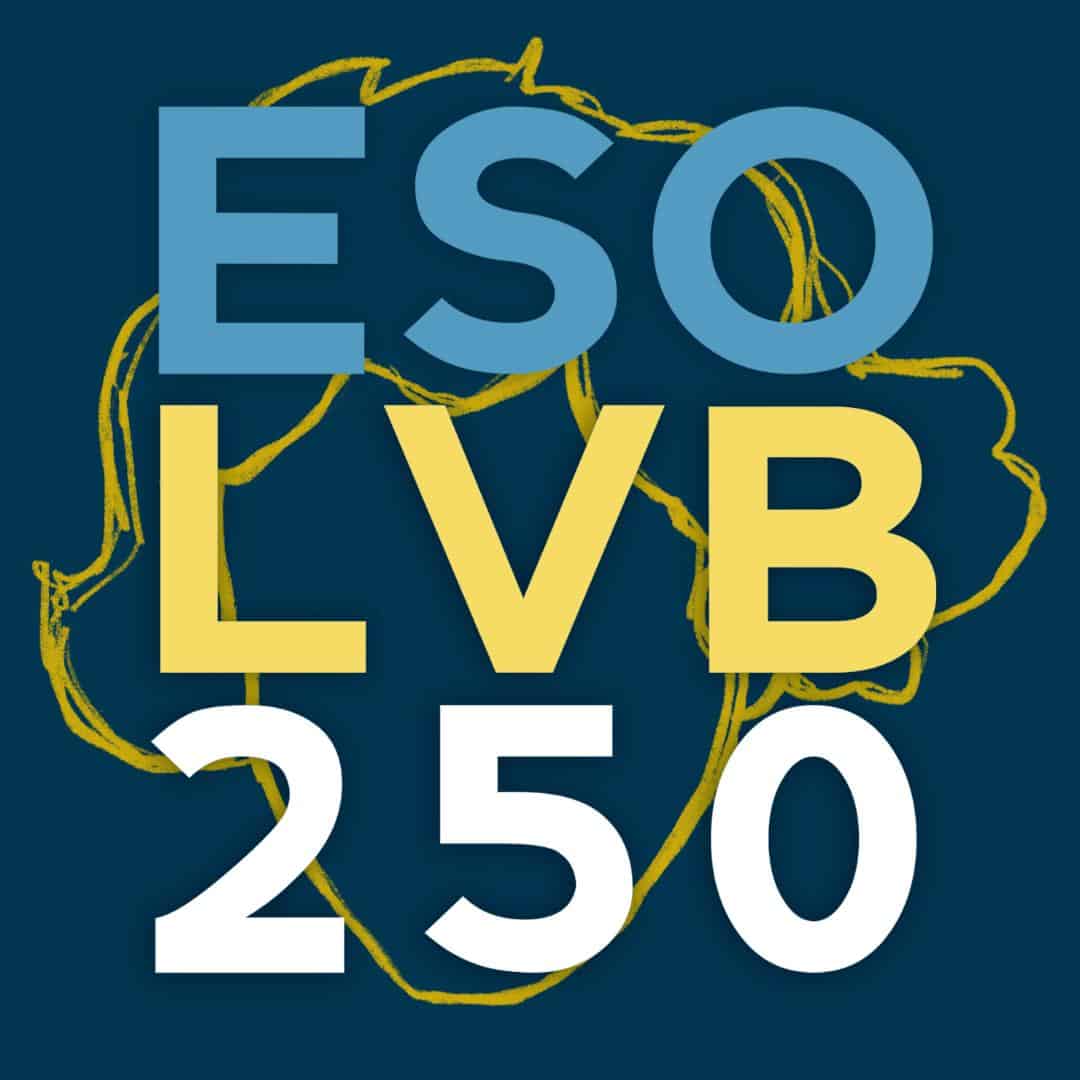 Composer Emily Doolittle http://emilydoolittle.com was born in Nova Scotia in 1972 and educated at Dalhousie University, the Koninklijk Conservatorium in the Hague, Indiana University and Princeton University. From 2008-2015 she lived in Seattle, where she was an Associate Professor of Composition and Theory at Cornish College of the Arts. She now lives in Glasgow, UK.

She has written for such ensembles as Orchestre Métropolitain (Montreal), Tafelmusik Baroque Orchestra (Toronto), Symphony Nova Scotia, the Vancouver Island Symphony, Ensemble Contemporain de Montréal, the Motion Ensemble and Paragon as well as a number of prominent solo performers.

Emily Doolittle has an ongoing research interest in zoomusicology, the study of the relationship between human music and animal songs. Other interests include the traditional music of various cultures, community music-making, and music as a vehicle for social change. From 2011-2015 she played fiddle in the Seattle-area French Canadian traditional music and step dance band Podorythmie.

It was Doolittle’s orchestral work green/blue that opened the English Symphony Orchestra’s http://eso.co.uk concert under their Principal Conductor, Kenneth Woods http://kennethwoods.net at Hereford’s Shirehall (UK) on Sunday 7th February 2016 as part of a program that included Mendelssohn Violin Concerto in E minor, with Alexander Sitkovetsky www.alexandersitkovetsky.com as soloist and Beethoven’s Eroica  Symphony.

Emily Doolittle’s green/blue was written for the Oregon East Symphony in 2003 and based in part on an earlier work, green notes, written for the Canadian baroque orchestra, Tafelmusik and taking advantage of the transparent textures of a group specialising in early music.

green/blue opened with bold, colourful chords before a solo violin took the theme with the other strings and the rest of orchestra joining to create a lovely harmony, pointed up by the woodblock. It had a distinctive North American rhythmic quality showing the composer’s interest in dance and traditional music. The music reached richer chords before rising to a peak with a myriad of orchestral colours. The rhythmic nature of the music increased before reaching a tremendous brilliance high in the orchestra. For all its repetition this was music that was constantly changing and evolving, perhaps in this sense reflecting nature. There were some fine moments for brass, before quietening to a brief pause to allow an oboe to bring a plaintive theme over the orchestra creating a quite wonderful texture. The other woodwind wove the theme around the oboe, before a sudden orchestral outburst, after which the theme from earlier in the work tentatively returned, building in tempo and dynamics throughout the orchestra and rising to a climax before another pause and a final chord.

This is an impressive work full of colour and ever evolving ideas. 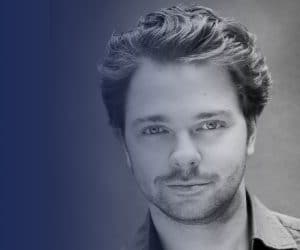 Alexander Sitkovetsky immediately revealed his beautifully sweet tone in the Allegro molto appassionato of Mendelssohn’s Violin Concerto in E minor, Op.64. Both orchestra and soloist brought a great energy and forward momentum to this spirited performance. The orchestra demonstrated its ability to bring weight yet with great transparency.  Sitkovetsky brought great control of dynamics, a fine rubato and a powerful edge to his lovely tone with some wonderfully fleet passages as well as a beautifully shaped cadenza with moments of fine purity of tone and a beautifully affecting lead up to a quite thrilling coda.

There were some lovely instrumental textures from the orchestra as the Andante opened.  Sitkovetsky brought a real singing quality to his tone as he entered, always finding the longer line, beautifully drawn and with the most sensitive accompaniment from Kenneth Woods and the English Symphony Orchestra who allowed the music space to breathe.

Sitkovetsky brought a great feeling of freedom and impetuosity to the opening bars of the Allegretto non Troppo – Allegro molto vivace before dashing ahead through some scintillating passages, full of sparkle. There was a fine rapport between soloist and orchestra with Sitkovetsky bringing moments of wit and charm before a terrific coda.

This was a very fine performance from this brilliant young soloist with Kenneth Woods and the English Symphony Orchestra on fine form.

Kenneth Woods drew a fine vigorous opening from the orchestra in the Allegro con brio of Beethoven’s Symphony No.3 in E flat major, Op.55 ‘Eroica’ with a crisp incisiveness and a great sense of panache and spirit, a real allegro brio. They provided a fine tautness and rubato combined with a great flow.  There were many passages that brought a real Beethovenian incisiveness, a fine sweep and some lovely details. The Marcia funebre: Adagio assai was finely done with a real funereal weight over which the woodwind flowed. They brought a rather pastoral feel to the lovely central section whilst later showing how they can really let rip in the more dynamic passages.

They achieved a light textured, fleet Scherzo: Allegro vivace with finely controlled dynamics and a terrific forward drive, with some fine contributions from the three horn players and the woodwind section before leading quickly into the Finale: Allegro molto – Poco Andante – Presto with a beautifully phrased opening before finding a lovely flow with some very fine individual instrumental contributions. The orchestra soon whipped up real forward drive leading to some really fine climaxes before a finely wrought lead up to the coda.

This was a performance of great life and character which brought a real freshness to Beethoven’s vision. Kenneth Woods is clearly achieving fine results with the English Symphony Orchestra.

I was particularly pleased to hear the Emily Doolittle work in this concert and shall be shortly reviewing chamber works by this composer performed by the Seattle Chamber players on a new release from Composers Concordance Records www.composersconcordance.com