Stravinsky and Copland at the Swan Theatre Worcester 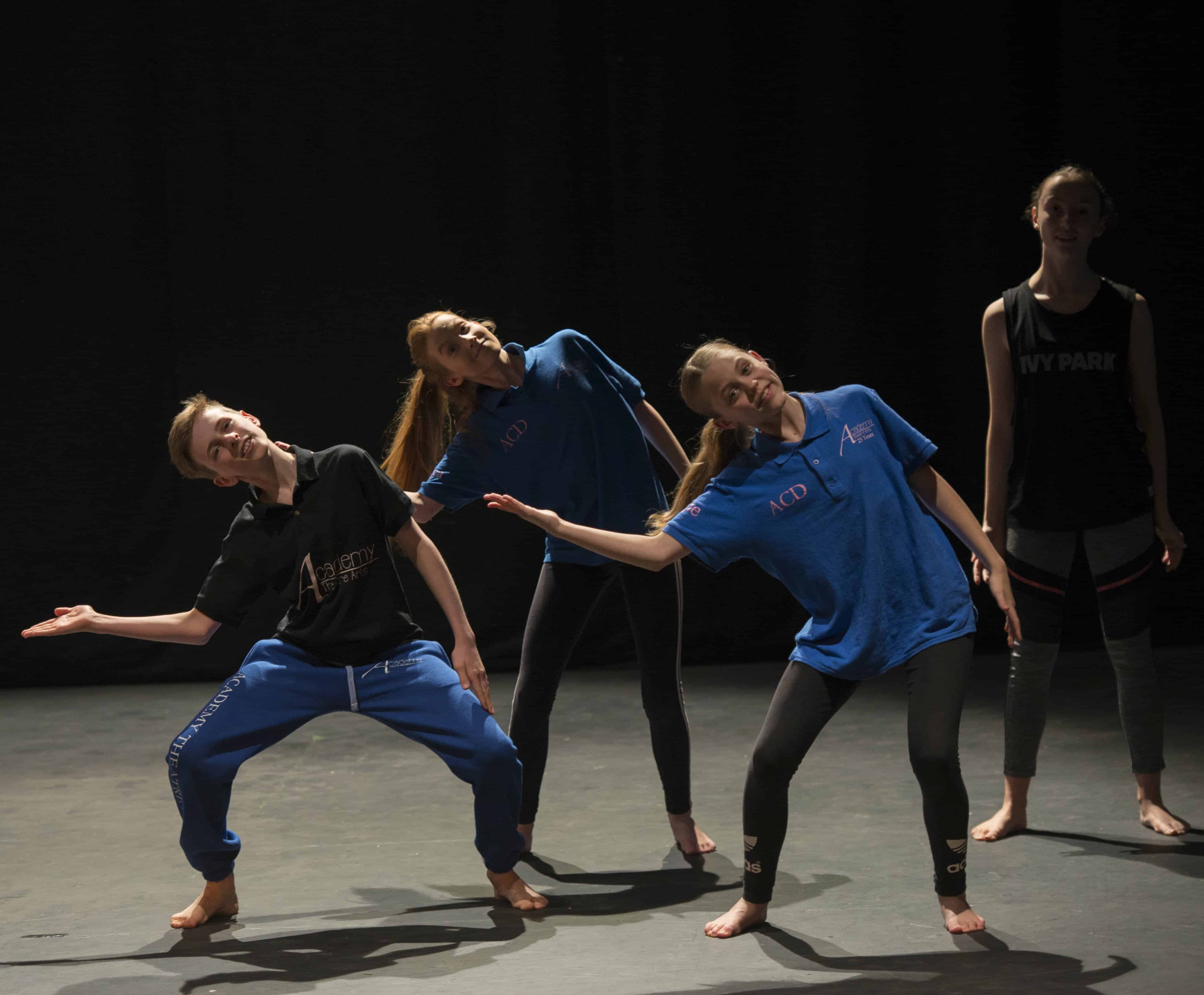 The English Symphony Orchestra (ESO) was at its best at Worcester’s Swan Theatre, when they created a beautifully balanced performance of Igor Fedorovich Stravinsky’s L’Histoire du soldat, or The Soldier’s Tale. If only Stravinsky could have been there!

Kenneth Woods’ interpretation of The Soldier’s Tale encapsulated the very essence of Stravinsky’s original concept. A pared down ESO, no longer a necessity of post-WW1’s shoestring economics, is absolutely essential for the audience to understand the world as it was a hundred years ago.

The piece opens with a perfectly captured march by Stephen Warner (double bass) and Thomas Gould (violin) as, George Ormerod, our young soldier, Joseph, and Ben Humphrey, the devil, meet and the bitter sweet story of the devil’s deceit and the young Tommy’s gullibility is told.

As well as the expected Machiavellian manoeuvring of the devil, Ben Humphrey’s multi-faceted talent also brings warmth, charm and humour to his various guises, not least his walk on part as Kate Winslet! But his performance as the devil himself, his voice as dark as molasses, and his chuckle as devious as you might think any devil could be, is brilliant. He cajoles and persuades the impressionable Joseph into making some life changing decisions, the musicians work their magic, holding the audience in its hand as the story unfolds.

The tale winds from one untruth to the next lie and the woodwind and brass sections join the strings and the balance is perfect. Add the clarity of Stuart Essenhigh’s trumpet, which pierces the auditorium, underpinned by Julian Turner’s deeper tones of the trombone and the march continues.

As Joseph, superbly played by George Ormerod, gradually discovers that he’s been duped, the plaintive tones of Alison Lambert’s clarinet and Rosemary Cow’s bassoon climb ever-upwards, revealing to the spellbound audience the sorrow and confusion that our young soldier faces at being cheated out of three years of his life.

Appalachian Spring, or Ballet for Martha to give it Copland’s original title, was written originally for an orchestra of just 13 musicians.

The dancers make their entrance and Copland’s music conjures up thoughts of spring. Poignantly, Laura Jellicoe’s flute is beautiful, leaping, curling and swaying as do the dancers. As Copland’s piece draws to a close, the mood on stage is controlled freneticism, the orchestra absorbing every atom of Copland’s original concept and a full stage of delighted and delightful Academy Arts dancers make this a performance to behold. 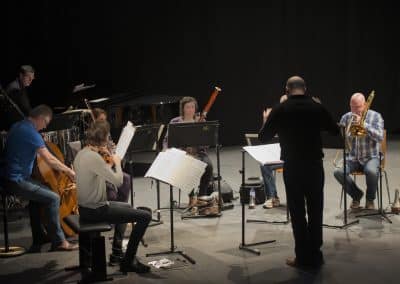 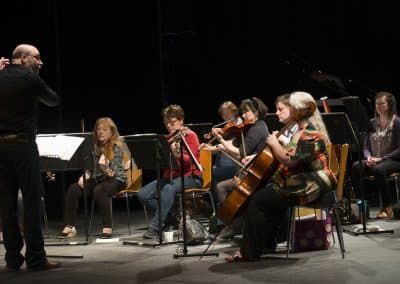 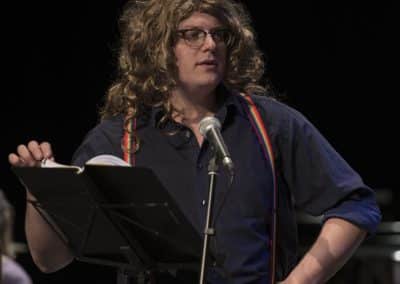 Kate Winslet made an appearance 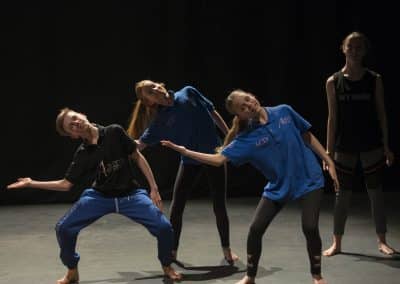