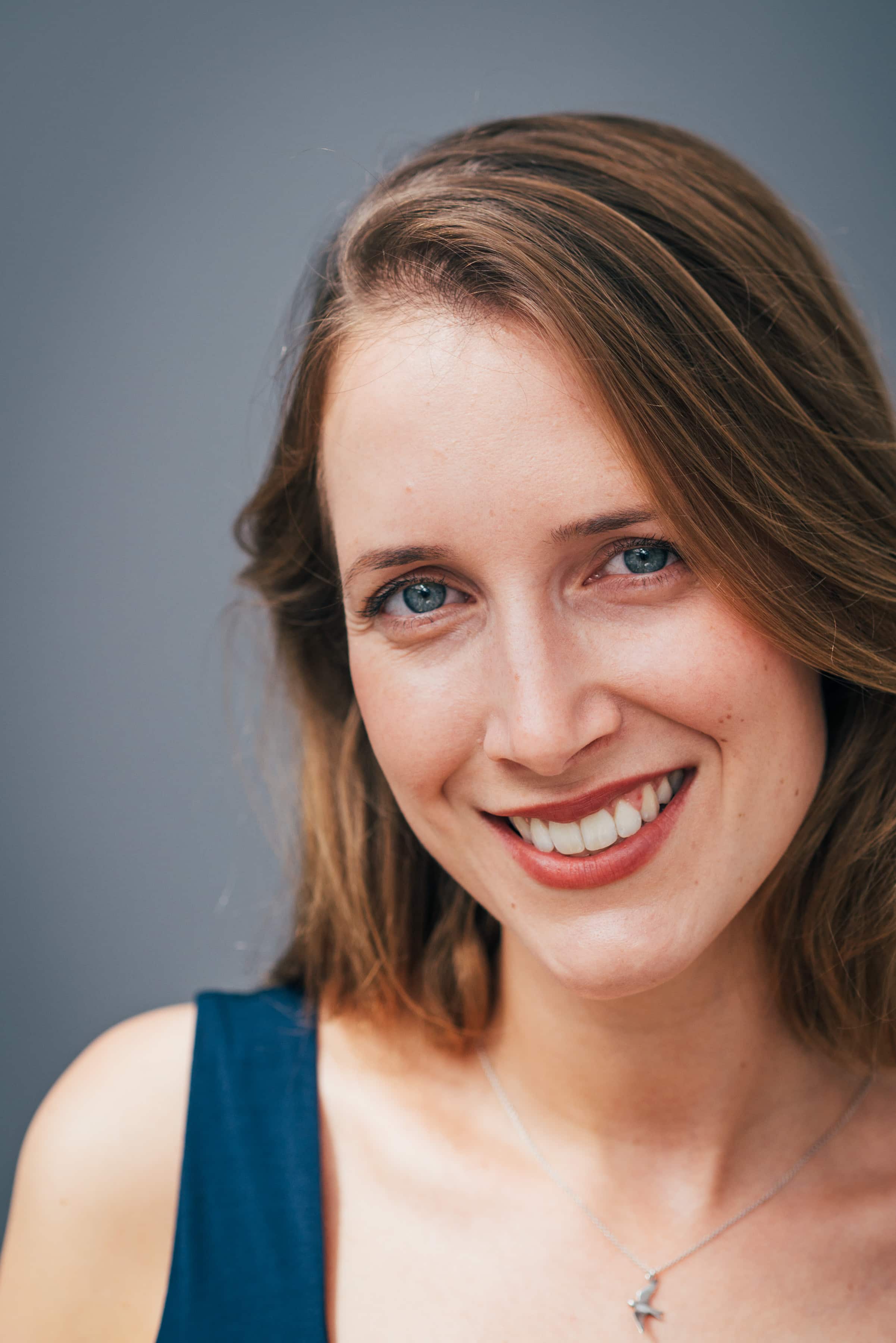 Sofia Larsson trained at the Royal College of Music International Opera School in London under Dinah Harris. She previously studied at the Royal Academy of Music under Philip Doghan and Audrey Hyland, on the ENO Opera Works training programme and at King’s College London, where she graduated with a first-class honours degree in Music.

In concert, Sofia has appeared as a soloist for the Kohn Foundation Bach Cantata Series at the RAM and regularly performs in concert venues across the UK. Highlights include Mozart Exsultate, Jubilate at St Martin in the Fields, Handel Messiah at King’s Place, Bach St John Passion at St John’s Smith Square and Handel Theodora at Brecon Cathedral. A Britten-Pears Young Artist and keen recitalist, Sofia won the Elena Gerhardt Lieder Prize and was a member of Song Circle at the Royal Academy of Music.