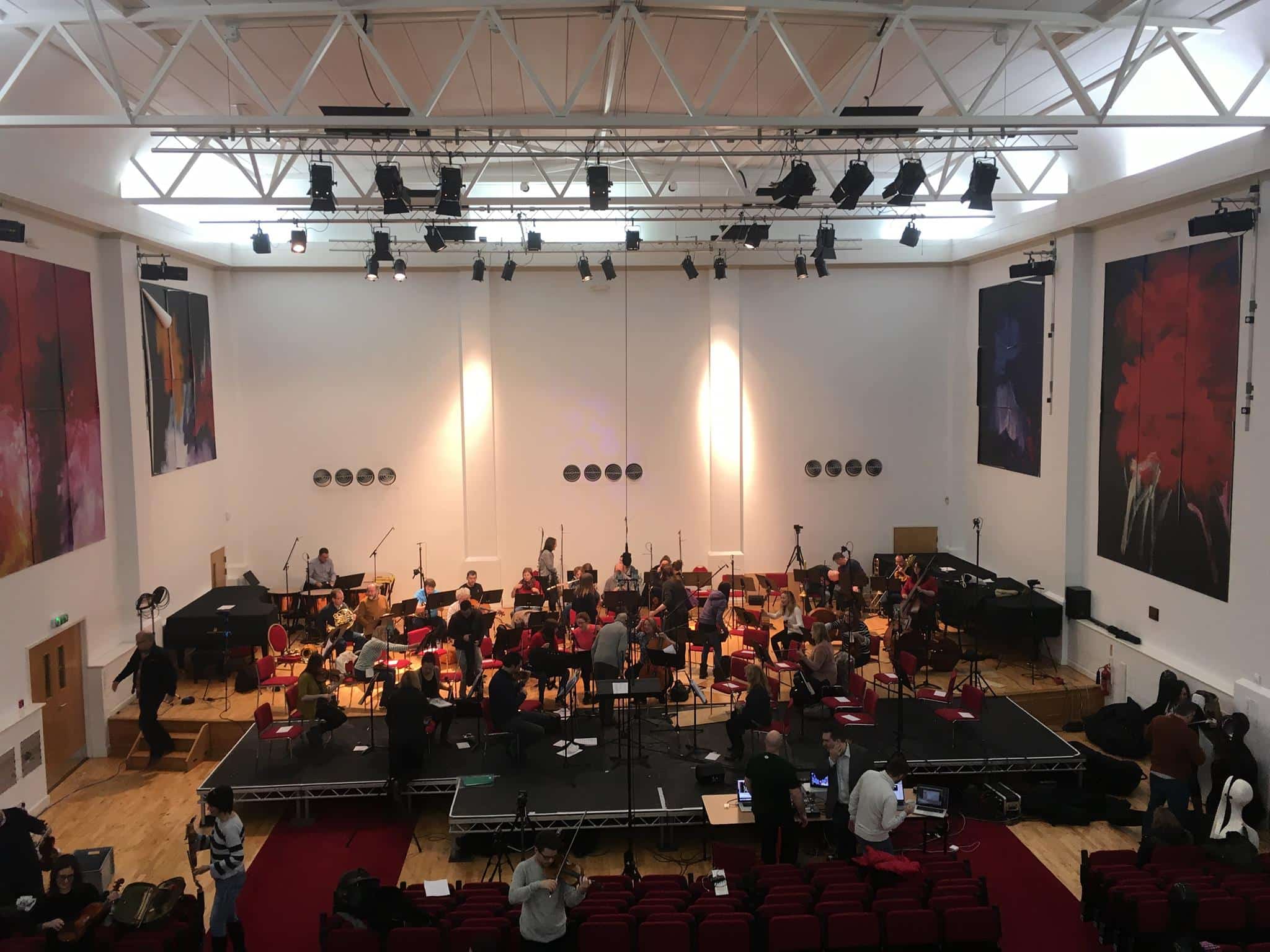 A review of the world premiere of the final version of Kenneth Woods’ orchestration of Brahms’ A Major Piano Quartet, and the Elgar Violin Concerto with Alexander Sitkovetsky as heard in Cheltenham Town Hall on Tuesday the 21st of November, 2017 from the Thursday, November 30 edition of the Birmingham Post. Complete review available in the print edition and on richardbratby.co.uk at a later date. Extracts follow:

…. This was a labour of love, created over the best part of a decade, and my only serious reservation in this spirited premiere performance concerned Woods’s decision to give the opening motif to a quartet of horns in their fearsome top register: though this was apparently the idea that inspired the whole project. So it’s a case of take it or leave it, and – notwithstanding an occasional feeling that it was all perhaps a little too colourful for Brahms – it was far too enjoyable to leave.

And so many of Brahms’s ideas translated beautifully: clarinet and horn duetting in the slow movement; bassoon plodding under a lilting oboe duet; and leader Tijmen Huisingh sweetly delivering his second movement violin solo as a sort of homage to the First Symphony. Woods’s realisation of the third and most understated movement, in particular, sounded as if Brahms had actually conceived it for the orchestra. Any Brahms lover would be fascinated to hear this orchestration, and under Woods’s direction the ESO played it with whole-hearted commitment and verve.

And if that leaves no space to discuss the first half of the concert, and Alexander Sitkovetsky’s sweeping, heroic performance of Elgar’s Violin Concerto, I can only apologise. It’s just that under Woods’s artistic leadership, the ESO is an orchestra that gives you a lot to talk about.