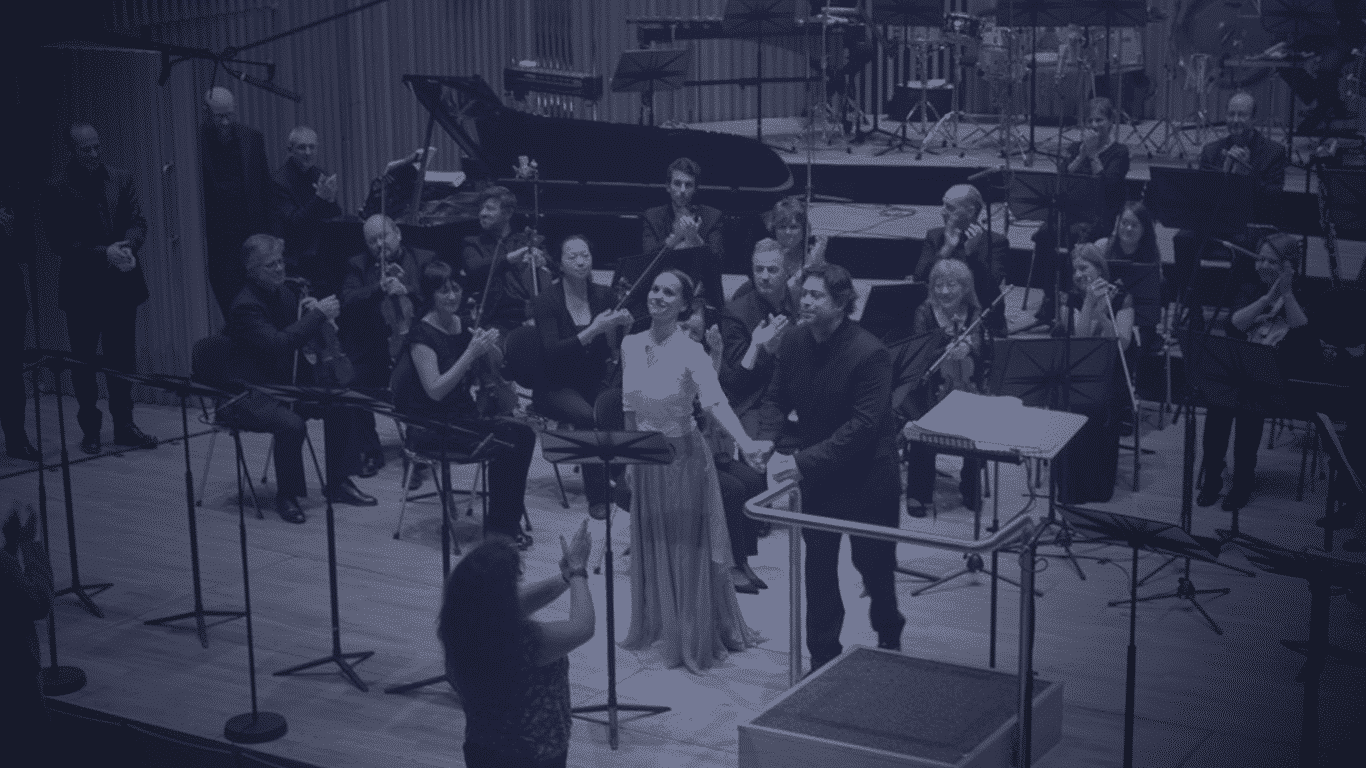 “As Jane, April Fredrick sings the opera’s first words, joins with Rochester in a transcendent union at the close, and is pretty much a constant participant in the action. And, both Fredrick’s gleaming, focused soprano – which soars through Joubert’s lyrical lines – and her vocal stamina are admirable.

“Gwion Thomas’s Brocklehurst is imperious and domineering, his enunciation crisp and commanding… St John Rivers is sung by Mark Milhofer, whose penetrating tenor suggests a man driven by missionary zeal and contrasts strikingly with the delicate adorations of his sisters Diana and Mary. The diction is uniformly excellent and the singers are never overwhelmed by the orchestral fabric, the textures of which are lucid, allowing the many evocative instrumental details to be remarked… The recording is bright and clear, and there are no ‘intrusions’ from the live audience.”