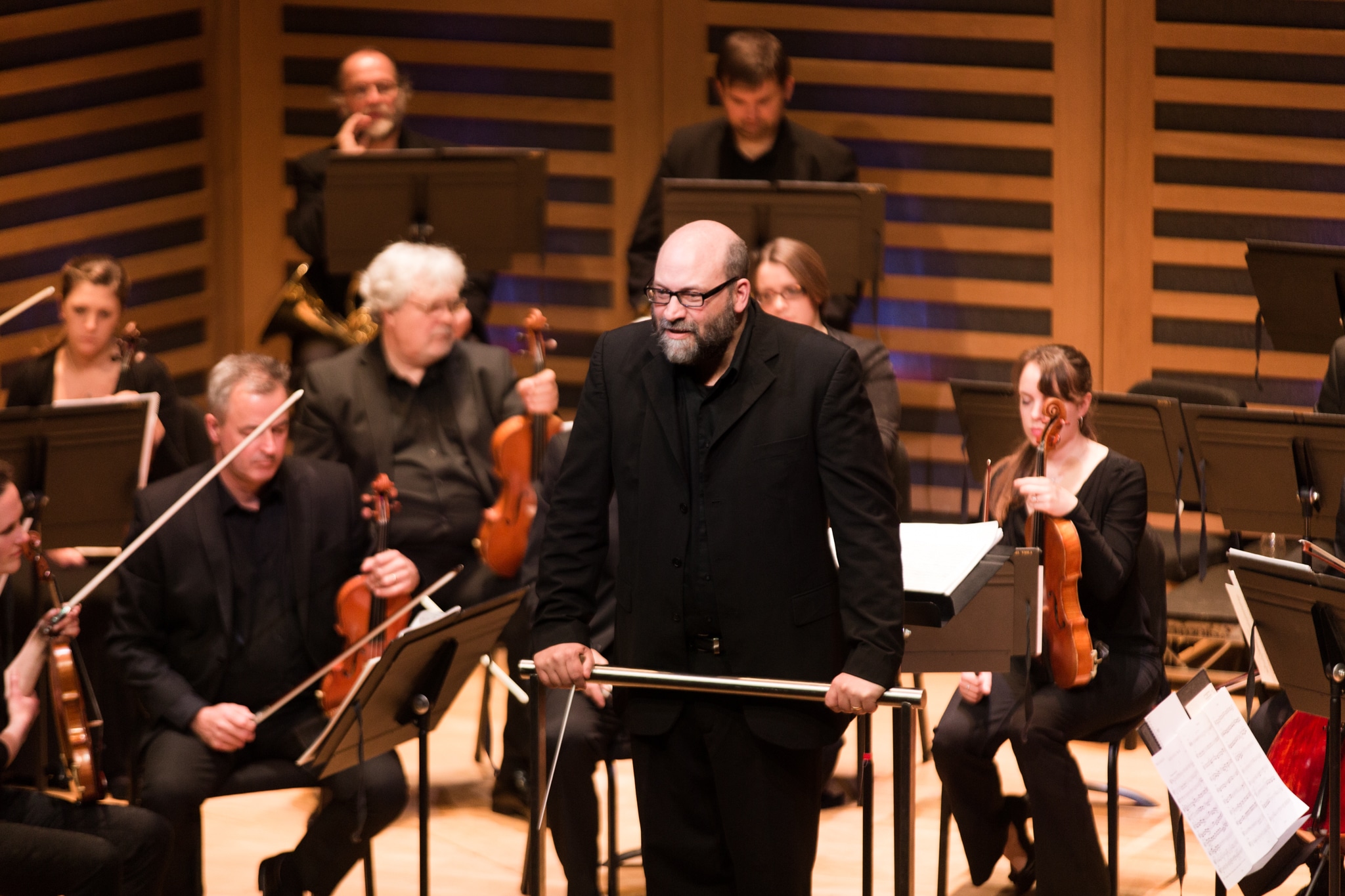 The English Symphony Orchestra and English String Orchestra have announced a 2017 – 8 season worthy of their name and heritage as an orchestra of national scope and importance. 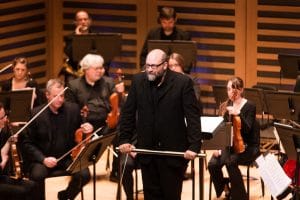