Guardian on Wall of Water at The Bridgewater Hall Manchester 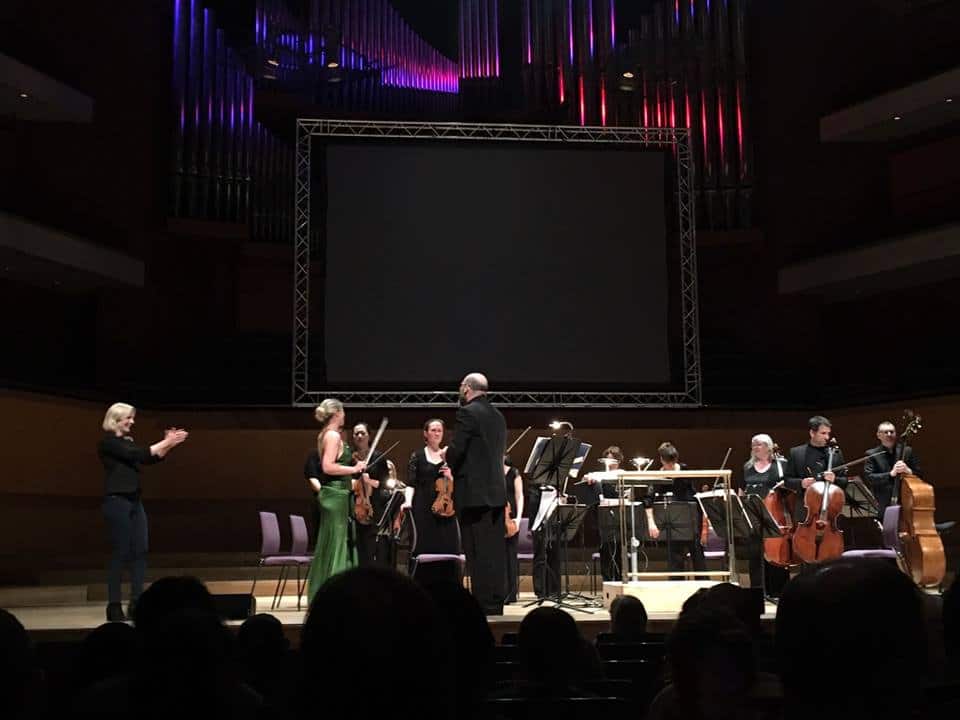 Maggi Hambling is the most musical of painters. Her giant Scallop sculpture on Aldeburgh beach is inscribed with lines from Britten’s Peter Grimes; while her series of vast, spuming wave studies developed out of a desire “to paint the sound of the sea”.

Deborah Pritchard’s violin concerto, Wall of Water, was inspired by a visit to Hambling’s studio, and might be characterised as an attempt to capture the sound of the paintings. Pritchard – a synaesthetic who perceives intervals in terms of colour – on the spot began sketching the cadenza that opens the work. The concerto exhibited a spontaneity and vibrance that echoed Hambling’s freedom across the canvas.

Pritchard’s Wall of Water, however, is by no means a wall of sound. While Hambling’s works overwhelm you with their scale, Pritchard’s concerto is a transparent, melancholic piece scored for a modest ensemble of 12 strings. The expressive soloist Harriet Mackenzie traced a pellucid line, which was perhaps more reminiscent of a droplet of rain descending a windowpane than a giant wave exploding against the sea wall; although, for the non-synaesthetics in the audience, projections of the paintings made for a multisensory experience. 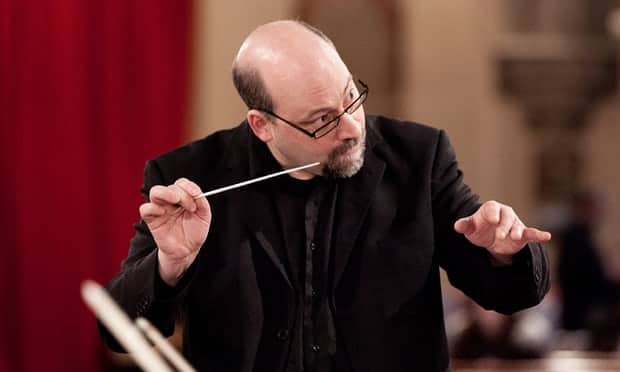