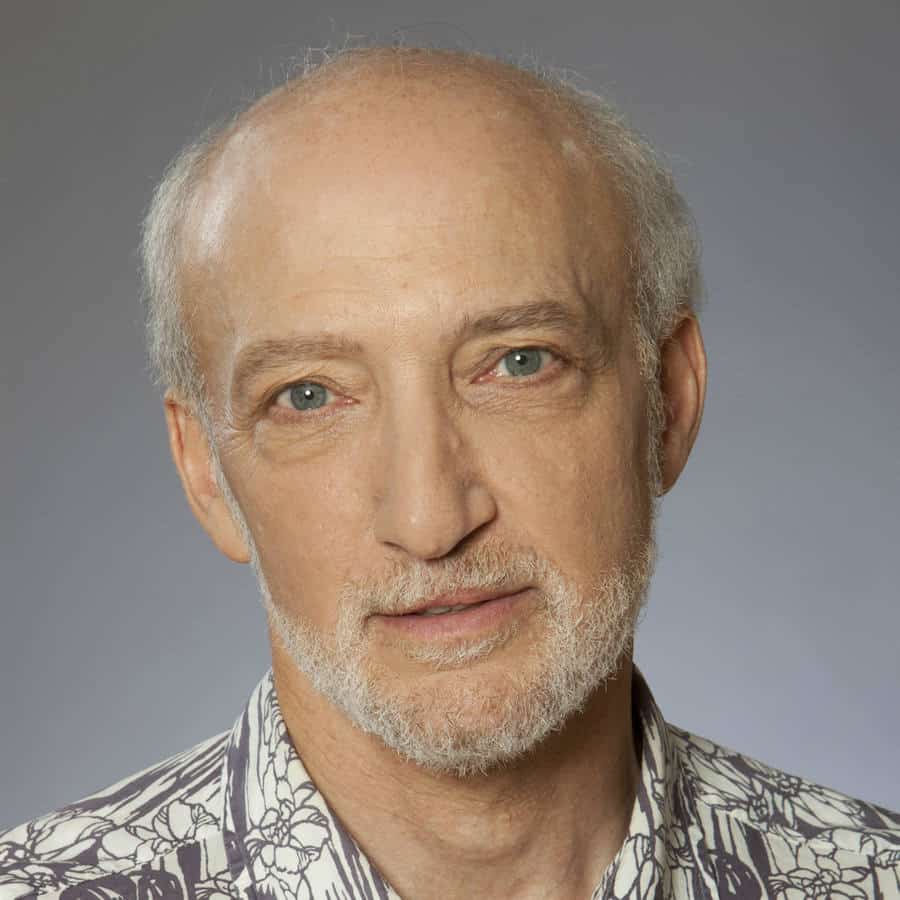 A celebration of the music of the late American composer Steven R. Gerber, who passed away in 2015.

Steven R. Gerber’s Violin Concerto, which had its American premiere last night in the Kennedy Center Concert Hall, is a major addition to the contemporary violin repertoire: lyrical, passionate, dramatic, beautifully tailored to the instrument’s character and capabilities. It was the highlight of a program that was always fascinating and often exhilarating: the 10th anniversary celebration of the National Chamber Orchestra…Amid so many competing attractions, the Gerber Violin Concerto still stood out as few contemporary works do in programs shared with older music. Gerber… has revived the spirit of romanticism in this work, with a strong sense of tonal melody and of the dramatic effects and surprises still possible in traditional forms…one of the year’s most memorable events.

Every once in a while, something comes along that is so striking that the usual list of influences, metaphors, and descriptors becomes superfluous. Such is the case with Steven Gerber’s First Symphony (1988-89). The three-movement work held me mesmerized and fascinated for its entire 25-minute length.

Each work is an important addition to music in the late 20th century, its sense of evolution from previous generations welcome at a time when change seems to have become a virtue in itself.

Steven R. Gerber has one of the most direct and readily accessible voices in contemporary American music. The works on this disc…have distinctive and powerful melodic contouring. Gerber’s urgent, highly charged language arouses graphic emotions, even at first hearing.

This is music of our time that I most strongly urge you to hear.