ESO at the Elgar Festival 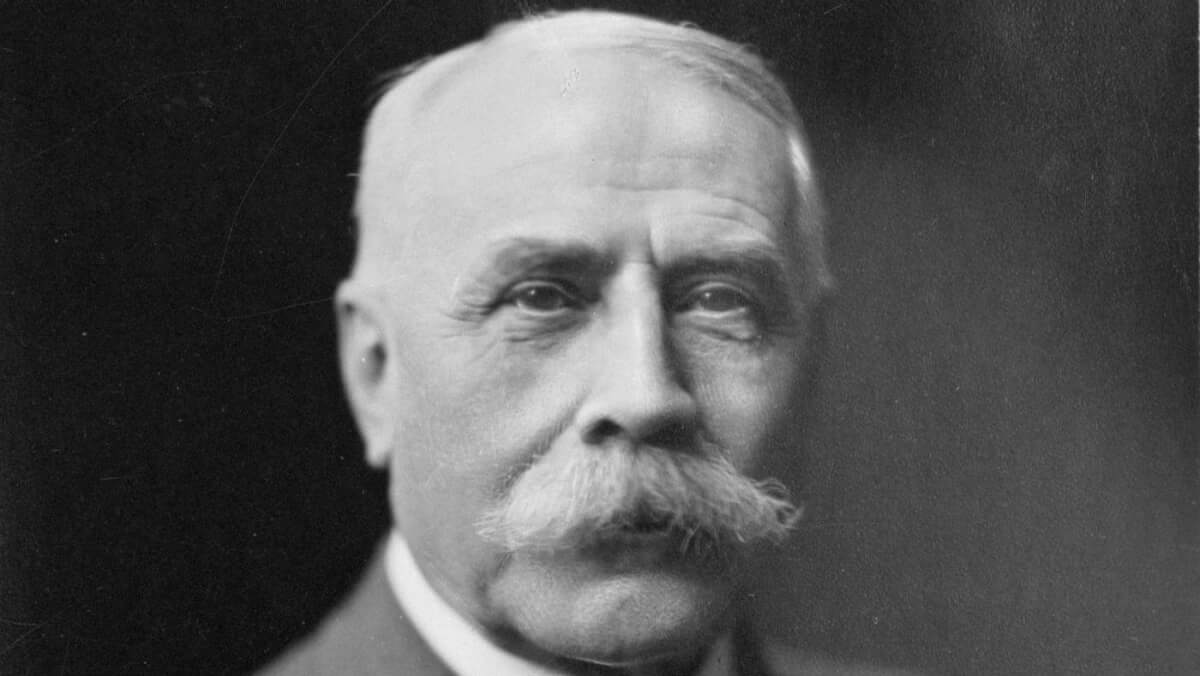 Established by decree of Worcester City Council in 2017, the new Elgar Festival comes to life this year with Kenneth Woods assuming the role of Artistic Director and the English Symphony Orchestra (ESO) becoming Orchestra-in-Residence. Held during the weekend closest to Elgar’s birthdate (2 June 1857), from Friday, 1 June – Sunday, 3 June 2018, the Festival combines orchestral, chamber, vocal and choral concerts with exhibits and lectures to celebrate the life and music of Sir Edward Elgar at various venues in his hometown of Worcester. The Elgar Festival brings together leading local arts and educational organisations with an array of internationally renowned guest artists, placing the music of Worcester’s most famous son alongside that of his contemporaries and some of today’s leading composers and arrangers.

“Our region has seen many celebrations of Elgar’s legacy over the years, including recent projects like the 2015 Elgar Pilgrimage organised by the ESO,” says ESO Artistic Director Kenneth Woods. “However, this new festival marks the first time such an occasion has been organised with the official endorsement of the City of Elgar’s birth, and brings together a consortium of diverse and promising partners and stakeholders including the Elgar Birthplace, the Elgar Society, the City of Worcester, Worcester Live and an array of educational and performing institutions. We hope it will become the festival that Britain’s greatest composer has always deserved.”

Musical proceedings get under way on Friday, 1 June 2018, when the Elgar School of Music hosts a programme of Elgar’s vocal works performed by Worcester-based soprano Erika Mädi Jones, South African tenor Wilhelm Theunissen, pianist and Head of the Elgar School Janine Parsons and students of the Elgar School. Featured songs include Like to the Damask Rose, Rondel, A War Song and In the Dawn, many of which had their premiere in Worcester’s Crown Hotel.

David Matthews’ orchestration of Elgar’s String Quartet is at the heart of the Elgar Festival’s Gala Concert, which takes place on the evening of Saturday, 2 June 2018 at Worcester Cathedral, with Kenneth Woods conducting the English String Orchestra. The programme also includes Elgar’s Introduction and Allegro and Vaughan Williams’ Oboe Concerto featuring soloist Nicholas Daniel. Carrying on the orchestration and arrangement theme, Woods and the ESO will perform Donald Fraser’s Songs for Strings, arrangements of four Elgar songs for string orchestra.

“Elgar’s music has been a lifelong source of inspiration and fascination for me,” says Woods, “and I think the powerful and poignant ways in which Donald Fraser and David Matthews have responded to Elgar’s originals in these arrangements says a lot about how his music continues to challenge and excite composers today.”

The Elgar Festival ends as it began, with vocal music. On Sunday, 3 June 2018, The Elgar Chorale, directed by Malvern-born Piers Maxim, performs works by Elgar and his contemporaries Hubert Parry, Charles Stanford and Arthur Sullivan at The Firs, Elgar’s birthplace.

Spoken word also features in the Elgar Festival. On Friday, 1 June 2018, actor, playwright and Elgar Society member Peter Sutton will present Pomp and Poetry Too, a selection of poems interspersed with Elgar’s music at The Firs.

On Saturday, 2 June 2018, David Matthews delivers the bi-annual A. T. Shaw Lecture presented by the Elgar Society and the Elgar Festival. His topic is “Elgar’s Voice,” in which he will explore two aspects of Elgar’s distinct voice – the public voice and the private voice. Among the works Matthews will discuss are In the South, Falstaff, the String Quartet (including his arrangement for string orchestra as well as the original), and Sospiri, one of the most private of all of Elgar’s works.

Throughout the Festival, the Guildhall in central Worcester will have on display an exhibit of Elgar memorabilia on loan from prestigious private collections.

Plans for the 2019 Elgar Festival are already underway and will see an expanded portfolio of concerts, including a celebration of the centenary of the composition of Elgar’s Cello Concerto and the festival’s first oratorio night. In addition, the Worcester Repertory Company will stage Peter Sutton’s play, Alice and Elgar, at Worcester’s Swan Theatre. Classical Source