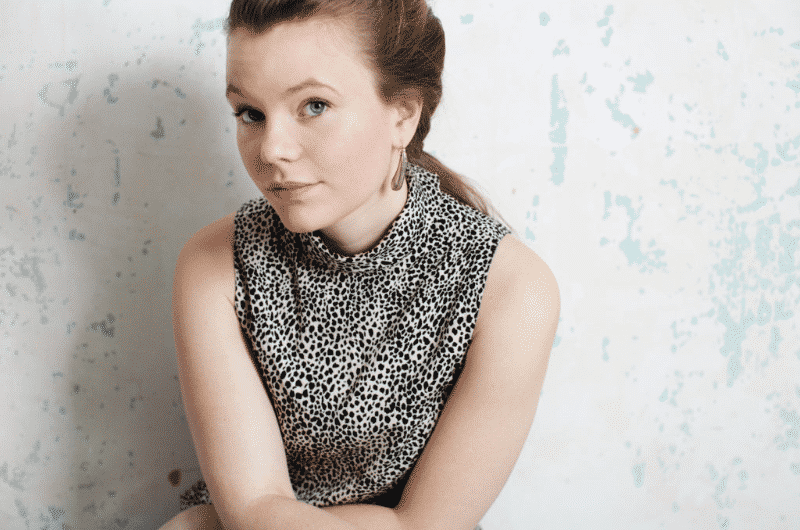 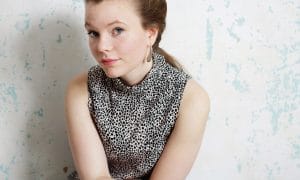 Hailed as The International Orchestra of Elgar Country, the English Symphony Orchestra continue their Arts Council England-supported residency in Herefordshire with a concert at 3:30 PM on 25 September in Hereford’s Shirehall celebrating the music of Mozart with emerging piano superstar, Clare Hammond.

Hammond has been making a huge name for herself within and beyond the world of classical music, receiving the prestigious Royal Philharmonic Young Artist of the Year award for 2016, and recently co-starring the Alan Bennett film “The Lady in the Van” in which she portrays the young version of the character played by Dame Maggi Smith as a beautiful young concert pianist. Hammond will be performing the most popular of Mozart’s 27 piano concertos, his Concerto in no. 20 in D minor, which featured prominently in the classic film Amadeus.

The second half of the concert will feature Mozart’s Symphony no. 40, recently named one of the 20 Greatest Symphonies of All Time in a BBC Music Magazine poll of 151 leading international conductors, including the ESO’s own Principal Conductor, Kenneth Woods. “I don’t know if it’s possible to say which of Mozart’s symphonies is really his greatest,” says Woods, “but I don’t think there are many who would disagree with me that the 40th is his most powerful and emotional symphony. It’s a work that really seems to look ahead to the big emotions and high drama we associate with Romantic composers like Brahms and Mahler. It’s a work that still sounds modern and shocking today.” Joining the ESO for the performance of Mozart’s 40th will be several “ESO Orchestral Scholars,” leading young players selected from Hereford Youth Orchestra and Hereford Sixth Form College. The ESO works closely with both HSFC and Hereford Youth Music as major partners in their Hereford Residency project. Orchestral scholars work with ESO mentors throughout the rehearsal process to get a sense of what it feels like to play in a professional orchestra. Recent ESO Orchestral Scholar violinist Orlando Timmerman said of the experience “It was wonderful being part of an orchestra with such accomplished and full sections, and I have learned a great deal.”

Hammond has been a regular partner of the ESO, appearing in the orchestra’s 2015 Elgar Pilgrimage Series and currently recording a CD of new concertos for the Signum label. Since Woods’ arrival at the ESO in 2013, the ESO have returned to commercial recording with a triumphant run of recordings for the Signum, Avie, Nimbus, Naxos and Toccata labels, and have been featured widely on BBC Radio 3 and Classic FM, where their recent recording Donald Fraser’s new orchestral version of the Elgar Piano Quintet was CD of the Week.

The concert opens with Mozart’s joyous overture to his opera “The Marriage of Figaro,” followed by a performance of a beautiful new work co-commissioned by the ESO and the Presteigne Festival, Robert Saxton’s “The Resurrection of the Soldiers.” The Guardian hailed the work as a   “clear, tonal” work, “part of the long British tradition of string music.”

The ESO are part of Hereford’s City of Culture consortium, and work year round in the county, supporting young musicians and music educators and bringing live music to people living with dementia and other long-term illness in care homes and hospices.