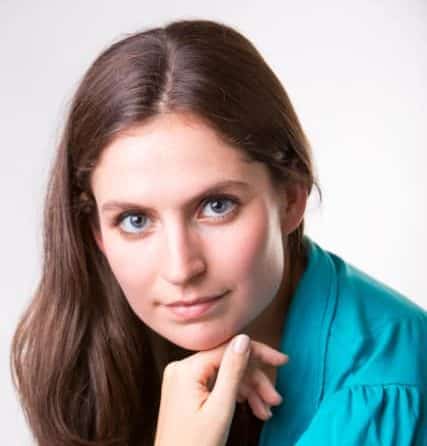 The English Symphony Orchestra returns to the glorious environs of Great Malvern Priory at 7:30 PM on 18 December for a concert featuring Handel’s timeless masterpiece, The Messiah, in a performance featuring the highly regarded Academia Musica Choir and soloists April Fredrick – soprano, Tabitha Reynolds – mezzo soprano, Aaron Godfrey-Mayes – tenor and Timothy Edlin –bass.  The performance, which will be the ESO’s first performance of Messiah in Malvern in many years, will be conducted by the orchestra’s Principal Conductor, Kenneth Woods. There will be a pre-concert talk in the Priory at 6:30 PM, during which Woods will be discussing the music and interviewing the outstanding English painter, Philip Groom.

The Priory performance of The Messiah caps a triumphant year for The International Orchestra of Elgar Country. In the course of 2018, the orchestra were made the official Orchestra-in-Residence of the City of Worcester, made a triumphant return to the Three Choirs Festival after an absence of nearly a decade, took up a new role as the official orchestra of the newly-inaugurated Elgar Festival in Worcester and released four critically acclaimed new CDs.  In May, the orchestra presented the world premiere of the second work in their 21st Century Symphony Project, an ambitious multi-year project to commission nine new symphonies – the Ninth Symphony by David Matthews, who serves as Composer-in-Association with the ESO. That sold-out concert featuring Sheku Kanneh-Mason in Bristol’s St George’s Hall was a Critic’s Pick in The Guardian and The Times and chosen by The Spectator as one of the top eight classical events of 2018.

Throughout the day on the 18th of December, the ESO and Great Malvern Priory will be hosting an exhibition of paintings by Philip Groom, whose painting “Messiah” appears on the poster for the concert. Groom, a former student of Cecil Collins, is one of the UK’s most prolific and acclaimed artists and poets. While his work spans the full gamut from landscapes to abstracts, the showing at Malvern Priory will focus on images of Christ, part of a series Groom has been developing since the 1980’s.

The Messiah marks a vital continuation of the ESO’s collaboration with the Academia Musica Choir, the scholars choir of Hereford Sixth Form College. This partnership, which is both educational and artistic in nature, is part of the ESO’s regional residency project, An Orchestra for Elgar Country, which is supported by Arts Council England. The orchestra play a particularly active role in supporting the musical growth of students at HSFC, which has one of the most active music departments of any state music school in country, and was the inaugural winner of  the Times Educational Supplement ‘Sixth Form College of the Year’ Award.

“Our partnership with the ESO creates transformational opportunities for our students year round,” said Jon Weller, Head of Music at HSFC, and Director of Academia Musica. “There are very few schools of any kind, and few still in the maintained sector, which offer students the chance to perform alongside internationally respected professional orchestras. Kenneth Woods and his team maintain a presence throughout the year at the school, talking to our students on topics from our A-Level set works, many of which the ESO go to great lengths to perform in concert, to professional development within the music industry.” 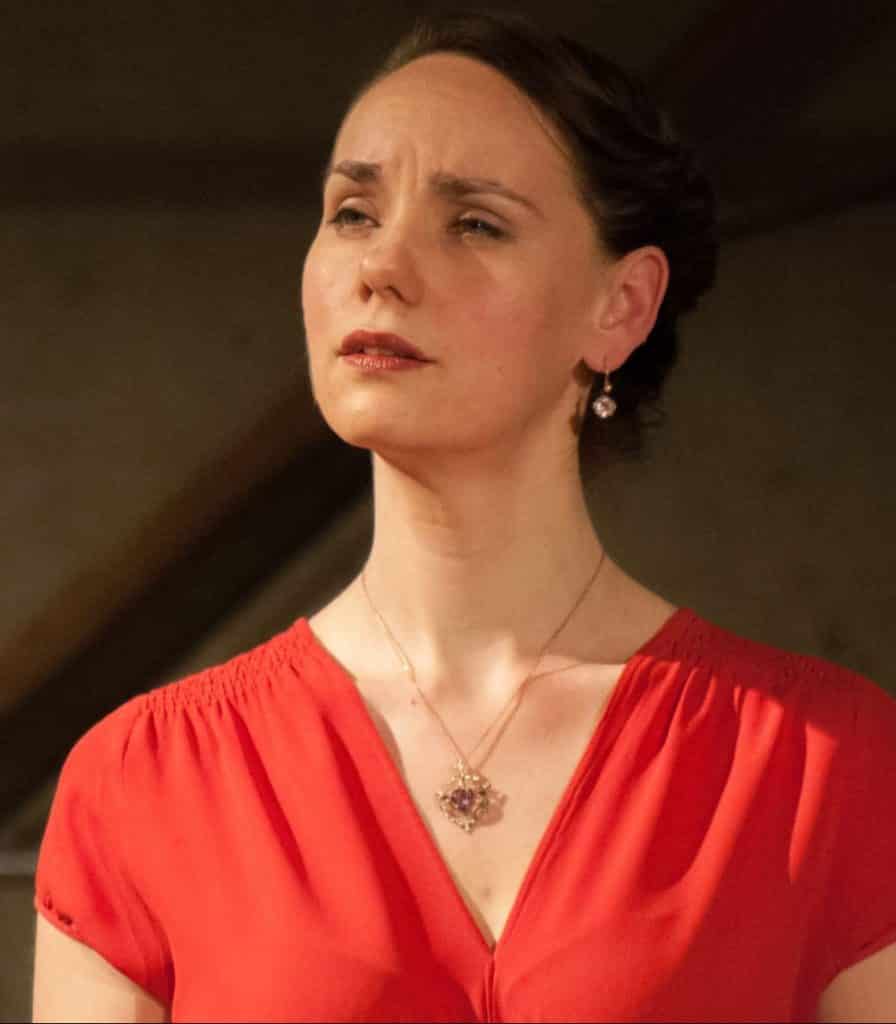 Soprano April Fredrick, ESO Artist-in-Association, heads up a quartet of soloists which includes some of the most exciting young singers on the British stage today. Fredrick’s work with the ESO has drawn raves, particularly for her creation of the title role in the world premiere of John Joubert’s opera Jane Eyre and her recording of Philip Sawyers’ haunting song cycle, Songs of Loss and Regret, written in response to the 100th Anniversary of World War I. “Messiah is one of the most beautiful and profound works one can sing, and to perform this masterpiece with friends and colleagues like Ken and the ESO, where we have worked together so closely for so many years, is a particular joy and privilege.”

The ESO return to Malvern on 26 January, 2019 for a concert in Malvern Theatres with an all-Dvořák programme featuring the leading Czech violin virtuoso, Pavel Šporcl.

Programmes may be subject to change