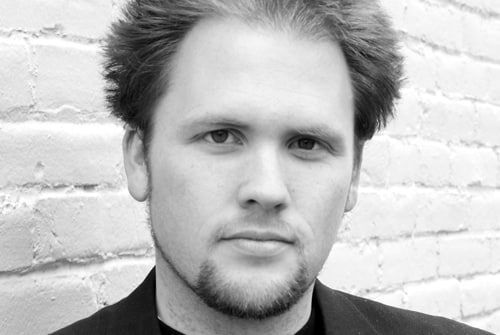 The English Symphony Orchestra, hailed as The International Orchestra of Elgar Country, will take to the St John’s Smith Square stage on Thursday the 19th of April at 7:30 in a programme of works by Copland, Ives, Piston and Jesse Jones as part of the American ‘18 series. ESO Artistic Director Kenneth Woods will conduct, and will host a pre-concert discussion with Jesse Jones and clarinet soloist Emma Johnson at 6:30 PM.

When the American-born conductor of the English Symphony Orchestra moved to the UK he made a point of not doing too much music from his homeland. “I saw very quickly that if I came here and started doing tons of Gershwin and Bernstein, music I really love, that’s all I was going to get asked to do, so I’ve always been a little bit careful to make performances of American music a special occasion and to try to programme American music in a way that showed the full stylistic breadth of our musical heritage.”

The programme the ESO brings to St John’s Smith Square’s highly praised-Americana ’18 project (directed by David Wordsworth) is a perfect exemplar of Woods’ approach to American music, ranging from jazz-inspired Copland through spiritual Ives to a premiere of a new work by young American composer Jesse Jones, winner of both the Guggenheim and Rome Prizes, one of the outstanding composers of the new generation whose recent commissions include a work for the Juilliard Quartet and an opera for the Aldeburgh Festival. 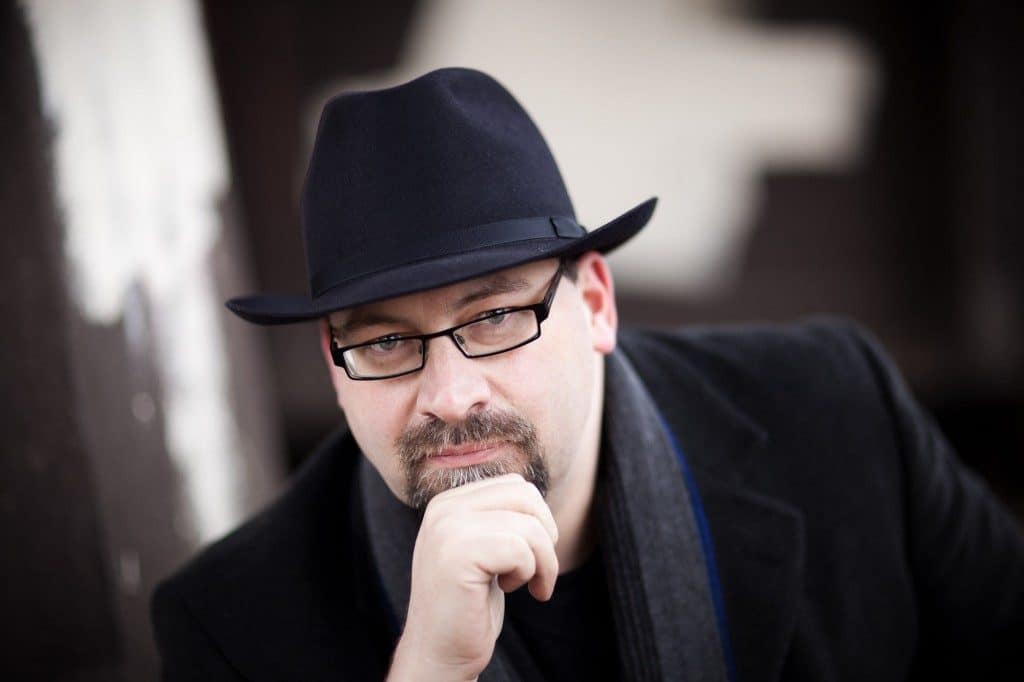 “I suppose the Copland Clarinet Concerto, which was one of the very first things I ever conducted, is the work which is closest to the kind of musical language people associate with American music,” remarks Woods. The work was written for jazz icon Benny Goodman and incorporates elements of both jazz and Latin music in one of the most popular and admired works for clarinet and orchestra. “My mentor, Gerhard Samuel, was close personally and musically with Copland in his early career, and I feel very lucky to have studied Copland’s music with someone who knew him so well. I’ve also had some fascinating discussions about this piece with my friend and colleague James Smith, who played the solo part in one of the last performances of the Concerto under Copland’s baton for a nationally televised concert from Lincoln Center.”

“Copland’s music is richer, deeper and far more interesting than most people realise, and the Clarinet Concerto is fascinating for the way in which Copland manages to treat all this popular musical language with such originality and skill.” Emma Johnson, hailed by The Times as “Britain’s favourite clarinettist” is the soloist.

Another work which has strong personal connections for Woods is Jesse Jones’ new Smith Square Dances, commissioned by SJSS and ESO. “I met Jesse when I taught briefly at a university in the Pacific Northwest shortly after I finished my studies. As a teenager just starting his formal studies, he stood out already for his obvious talent, intelligence and intensity. He was a fine pianist, interested in conducting and a super folk and bluegrass musician. At the time, it was anyone’s guess where all that talent and curiosity would take him, but I wasn’t too surprised to look around ten or so years later and see him emerging as one of the most important American composers of his generation. It’s no accident he’s won just about every prize an emerging composer can win in the USA.”

Woods describes the work as a “virtuoso showpiece for chamber orchestra” while Jones highlights the work’s symphonic language. “Ken and I discussed the fact that this commission was for an orchestra, not a new music ensemble, and looking at the Piston and Ives symphonies on the programme I found myself exploring the possibilities of directing my own language more in that direction than I might otherwise, but for me the real fun of this project is to be working with Ken again after so many years.”

Bracketing Jones’s symphonic dances and the Copland are two iconic American symphonies. “I fell in love with Ives’s music when I stumbled into a seminar class on his music with the great Ives scholar Peter Burkholder as a student at Indiana University. A more fascinating musical figure one cannot imagine,” says Woods. “Of all his music, I think the Third Symphony is the piece I most enjoy playing. Ives was an incredible genius, but in this work, his gifts as poet, philosopher and mad scientist come together in a work that is so beautiful and touching that it holds a very special place in my heart.”

The concert concludes with the Sinfonietta by Walter Piston. “Piston’s music should be better known- he might have been the greatest member of that generation of American composers like Roy Harris and William Schuman who grappled with the idea of what an American symphony could and should be,” says Woods. “His numbered symphonies are full of drama and energy, but the Sinfonietta is like an American Haydn symphony. It’s not Neo-Classical, but it has the kind of wit and economy that makes Haydn’s music so rewarding and engaging.