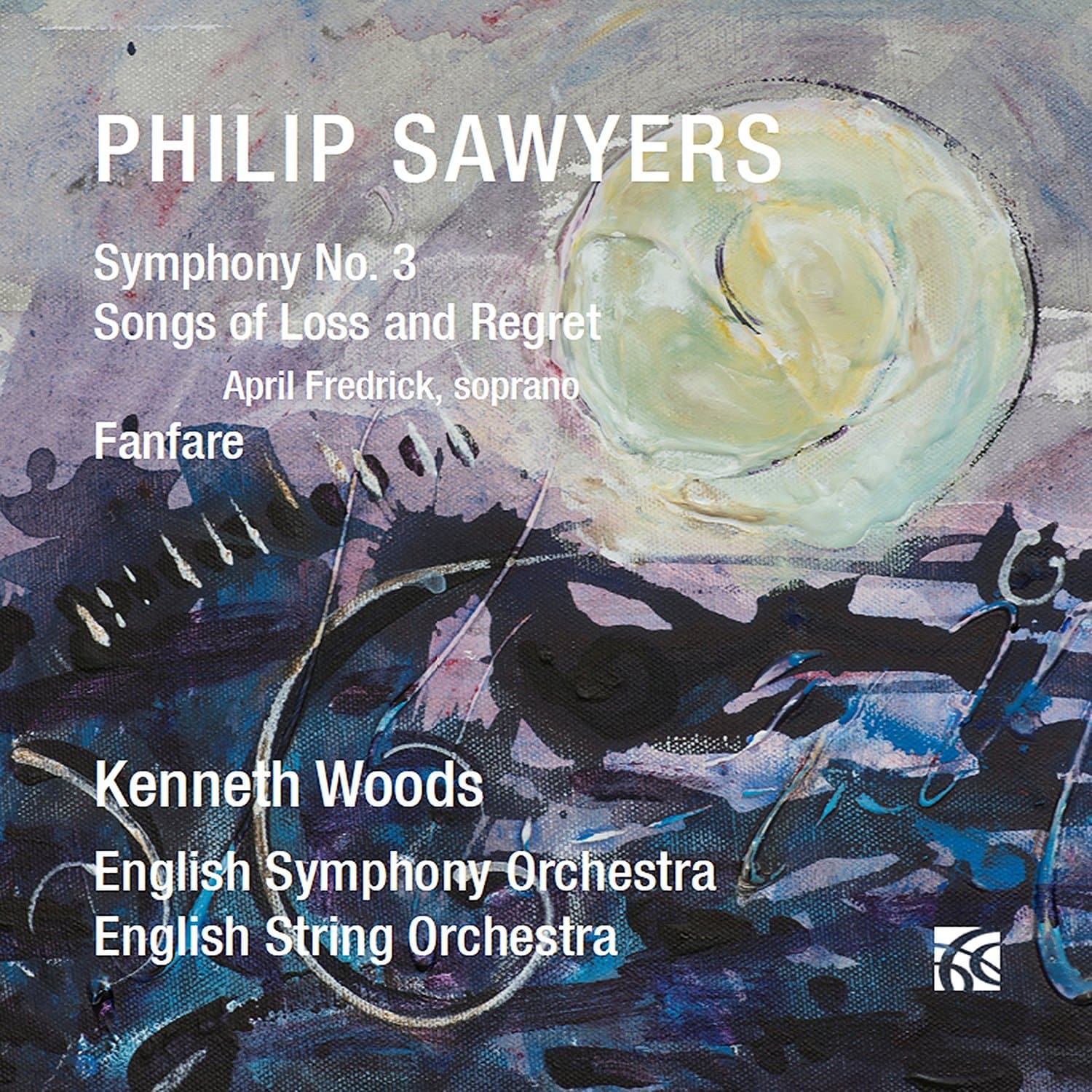 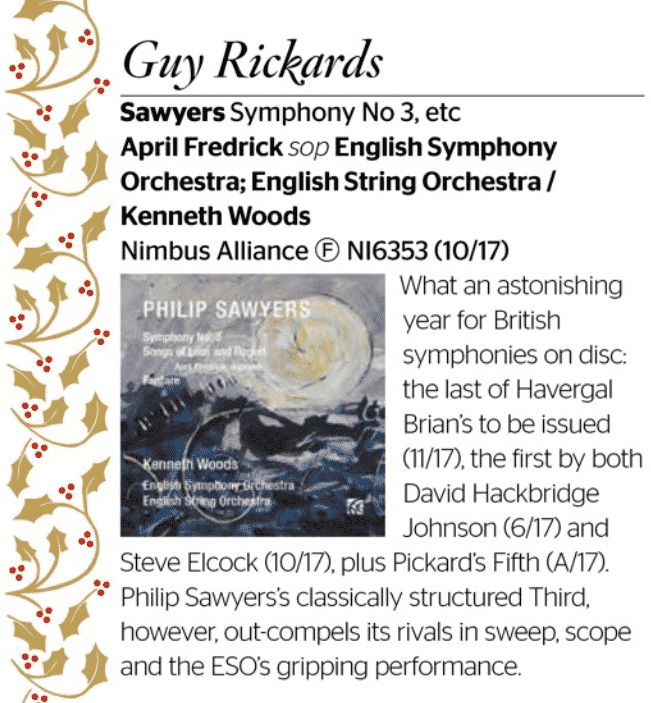 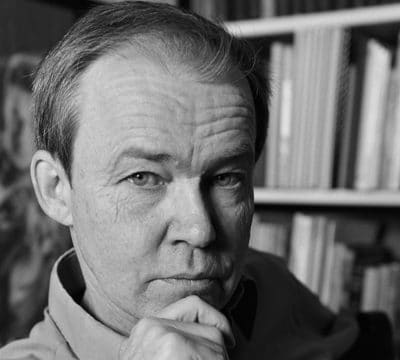 Philip Sawyers’s Third Symphony (2015) is undoubtedly one of the finest British symphonies of recent years. It was premiered for this recording in February this year and repeated at a memorable concert at St John’s Smith Square, a few days later, as part of the English Symphony Orchestra’s 21st-Century Symphonies programme. The design is relatively conventional, four movements with scherzo placed third (as in No 1; 2/11), unlike the compelling single-span Second (10/14). The long, visionary Adagio is its emotional heart, music of searing intensity, yet the expressive fulcrum lies rather in the Arnold-

like Intermezzo, full of disarming charm and gentle humour, adjusting the context of the whole. The impact is overwhelming, on a par with Pickard’s Fifth (BIS, A/17) or David Matthews’s Seventh (Dutton, 6/14) – Matthews’s Ninth is next on the ESO’s list. The performance is terrific, and terrifically committed, superbly marshalled by Kenneth Woods.

The eight Songs of Loss and Regret (2013), commemorating the centenary of the First World War and the victims of its carnage, are movingly sung by April Fredrick (fresh from her triumph as Joubert’s Jane Eyre), and just as movingly accompanied by the ESO strings. The fifth song, ‘Futility’, serves to mark Sawyers’s stature as a composer: the same Owen sonnet as memorably set by Britten in the War Requiem, I aver that Sawyers’s is the profounder of the two. Finally comes the meaty Fanfare (2016) – really a motet for orchestral brass. Great music, great performances and great sound from Nimbus, engineered by Simon Fox-Gál. Guy Rickards