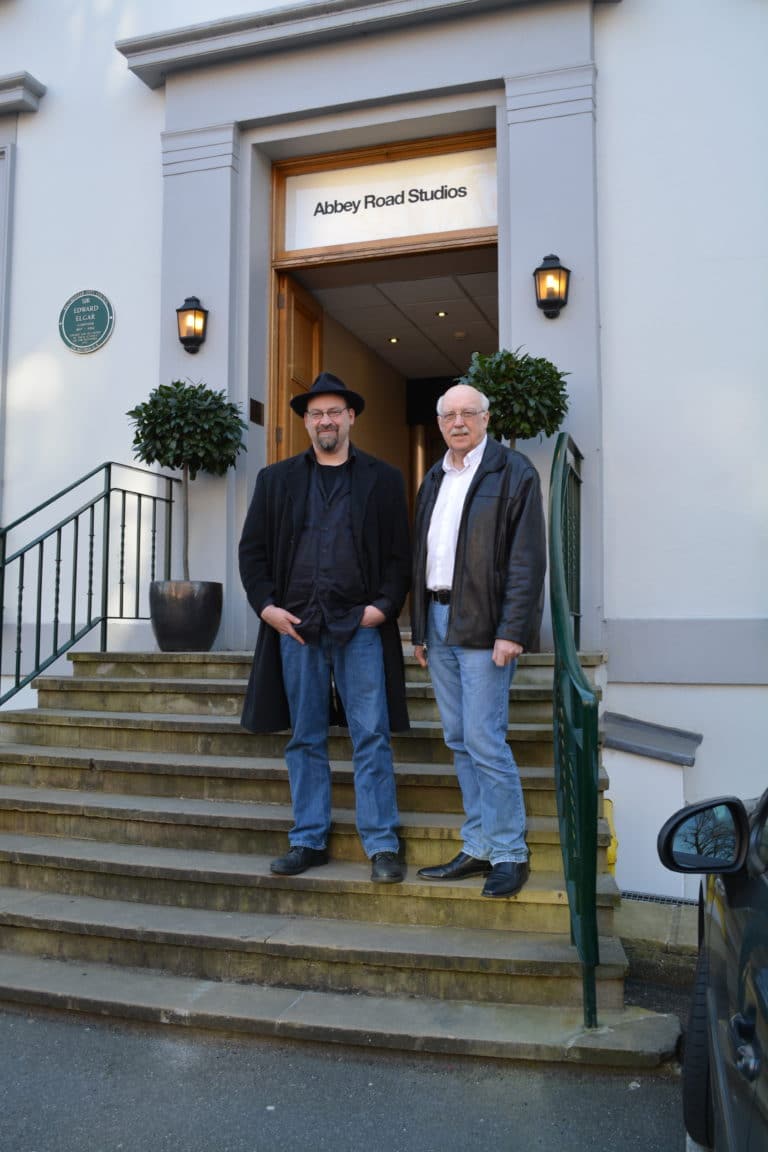 “THESE perceptive world-premiere transcriptions have deservedly won Edward Elgar some new friends. They plumb the emotional depths of a legendary English composer whose popular reputation can often be unfairly consigned to a regal Edwardian image.

“There is a fresh and evocative Elgarian depth about these two new exciting interpretations that breathe new life into the smaller-scale Piano Quintet and the lyrical Sea Songs. Listeners will uncover Elgar afresh, well beyond well-known regulars like the Last Night of the Proms’ hackneyed Land of Hope and Glory sing-song.

Even seasoned Elgar addicts, more familiar with the full panoply of Elgar’s tremendous chamber output, will welcome these interpretations which unashamedly give these two compositions a sparkling new palette of new orchestral colours.

“These well-worked scores are triumphantly transcribed and orchestrated by British composer and conductor, Donald Fraser, and amplify the melancholic side of a composer often only celebrated for his more strident, nationalistic pieces.This is luscious icing on a musical cake and enriches Elgar’s impressive archetypal recipe. A thoroughly engaging use of the original memorable tunes and harmonies are here delivered by the full power of a symphony orchestra. Mellow strings and a chorale of throaty brass dominate, with a distinctive touch of harps, thunderous rolling timpani and emphatic cymbal crashes. Typically Elgarian.

“Conductor, Kenneth Woods, makes a convincing ambassador, marshalling the two polished English orchestras with skill and enthusiasm in both premieres.

“Some strict purists may balk at the full orchestral and choir setting of the lilting Sea Pictures but, unfortunately for them, this recast version loses none of its gentle, engaging, appeal.

“It is pleasing to hear that this release won a place in Britain’s classical music top 10, exposing to many that there is another deeper side to our beloved Elgar quite apart from the traditional Pomp and Circumstance.”