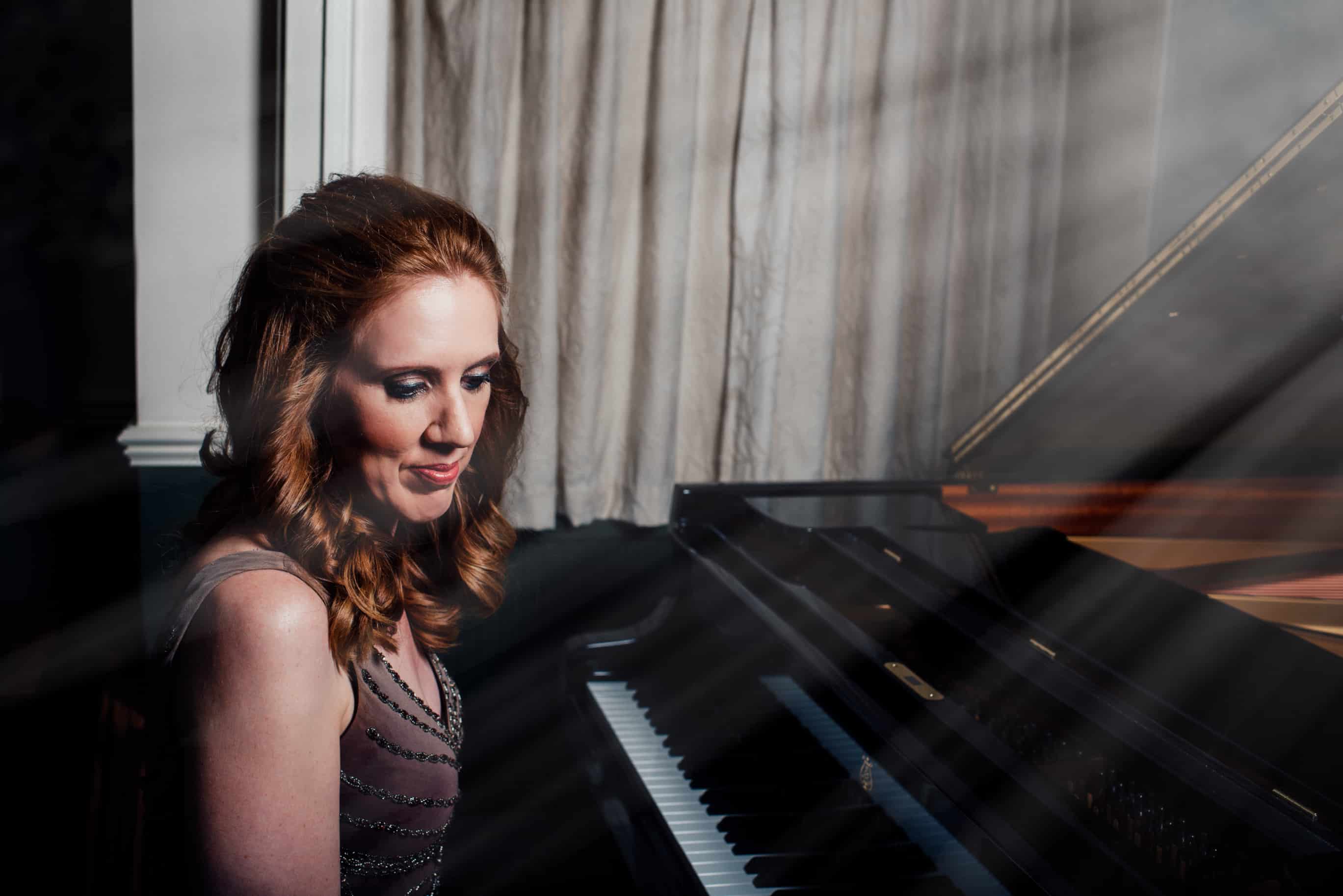 This concert opens with the lush tones of Philip Sawyers’ compositional style, while British pianist Sarah Beth Briggs (appropriately an International Mozart Competition winner in Salzburg aged just 15) performs the Austrian’s 22nd concerto – a sparkling and magnificent late Viennese work. The second half features one of the best-loved of all symphonies; crammed with evocative melodies, and depicting the countryside Beethoven knew and loved, the Pastoral is a symphony like no other. It foregoes the usual dramatic key structures and opts for an expansive five-movement construct, bringing woods, streams and animals to life through the language of early 19th century music – a truly amazing feat!

Her professional career was launched at the age of eleven when she became the then youngest-ever finalist in the BBC Young Musician of the Year and a recipient of a Dame Myra Hess Award. Four years later she gained international recognition as joint winner of the International Mozart Competition in Salzburg.

Sarah is a celebrated artist at societies and festivals throughout the UK, acclaimed by promoters and critics for her performances and for her engaging and informative introductions to recital programmes.

She gave the world premiere (at the Chester Festival) of Britten’s Three Character Pieces, which feature on one of her warmly-reviewed releases for Semaphore. Her discography to date also includes music by Haydn, Mozart, Beethoven, Brahms, Schubert, Chopin, Debussy, Bartók and Rawsthorne. Her first concerto disc on the AVIE label (a Gramophone Critics’ Choice in 2016) features the world premiere of Hans Gál’s Piano Concerto coupled with Mozart Concerto K482 with the Royal Northern Sinfonia conducted by Kenneth Woods. January 2019 saw AVIE releasing a solo disc of Sarah playing Schumann and late Brahms, which was awarded 5 stars by International Piano Magazine, who described it as 81 minutes of pianistic Heaven.

Sarah enjoys balancing a successful solo career with numerous chamber music engagements and has worked with many acclaimed soloists. Her first chamber music CD was released in April 2018 on Toccata Classics, featuring Gál’s Piano Quartet and Violin and Piano Sonatinas with Hungarian violinist, Katalin Kertész and her ensemble. She followed this with a disc of Gál and Shostakovich Piano Trios with her new Briggs Piano Trio (with David Juritz and Kenneth Woods) released in August on AVIE. This was awarded a Gramophone Editor’s Choice in October 2018 and MusicWeb International Recording of the Month in November 2018.

The Briggs Piano Trio is the successor to Trio Melzi (2000 – 2016) which Sarah was a founder member of. Sarah has a longstanding duo partnership with clarinettist Janet Hilton and in addition they are joined by Robin Ireland in the Anton Stadler Trio and Laurence Perkins in Clarion3. She has a successful piano duet partnership with James Lisney, while her latest chamber music venture is a violin and piano duo with David Juritz.

Sarah taught keyboard for many years at the University of York. She gives regular masterclasses and chamber music tuition in the UK and has also taught in Switzerland and the USA. Away from the concert platform, she loves the theatre, good food and wine and walking in the countryside with her cocker spaniels.