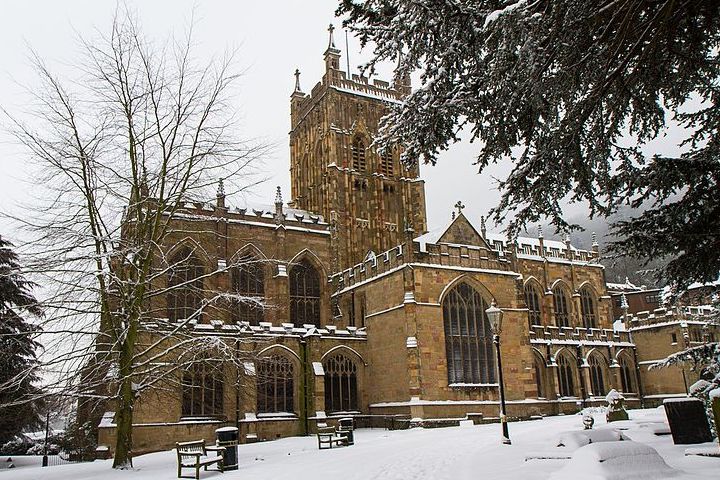 English Symphony Orchestra will once again be joining forces with the Academia Musica Choir for a much-anticipated performance of Handel's 'Messiah'. Don't miss this! 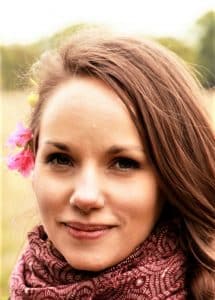 Hailed as ‘astonishing and luminous’ (Bachtracks), soprano April Fredrick’s work spans opera, orchestral song, art song, oratorio, and historical performance. She loves words and stories and the way that they fire composers’ imaginations and the audience’s imagination in turn, connecting us with those who have come before.

An Associate Artist with the English Symphony Orchestra, her world premiere performance of ‘Jane’ in John Joubert’s Jane Eyre with the ESO was described as ‘utterly riveting, with a terrific dramatic sense’ (Music and Vision). She has also recently recorded two acclaimed albums with the ESO on Nimbus, Visions of Childhood and ‘Judit’ in Bártók’s Bluebeard’s Castle.

With a growing reputation for championing new works, April recently premiered Her War, an opera written for her and trumpeter Simon Desbruslais by Edwin Roxburgh and BBC Radio 4 Tommies creator Jonathan Ruffle, about nurses’ experience of PTSD in WWI. Other recent premieres include David Matthew’s Le Lac with the Orchestra of the Swan and Eric McElroy’s cycle The Fetch to poems by Gregory Leadbetter with the composer at the piano.

April appears regularly with the ESO, the Orchestra of the Swan, the Nottingham Harmonic Choir and the Leicester Bach Choir, and she is a founding member of Dei Gratia Baroque Ensemble. She is also a founding member of collective D’Accord, with a passion for re-imagining the role of song and the soirée for the modern context. 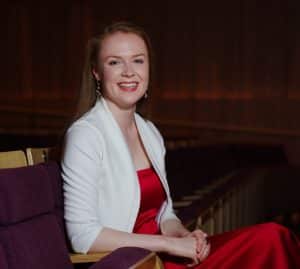 Charlotte is a Luton-born, Hereford-based mezzo soprano. Recently graduated from the Royal Birmingham Conservatoire, she is Assistant Lay Clerk at Hereford Cathedral after completing a postgraduate choral scholarship there, the first female appointment to these positions in their respective histories. Charlotte is forging a career in ensemble vocal performance both at home and abroad, performing regularly across Italy with Venice-based L’Offerta Musicale singing Renaissance and baroque repertoire as part of an ongoing operatic, concert and educational workshop series. Recent engagements include Duruflé Requiem with the Philharmonia Orchestra and recordings with the BBC Singers and Royal Shakespeare Company. Throughout her studies in Birmingham Charlotte was a choral scholar at St. Chad’s Cathedral and she was an Ex Cathedra Student Scholar in 2018-19.

We are incredibly grateful to the following for supporting this concert: